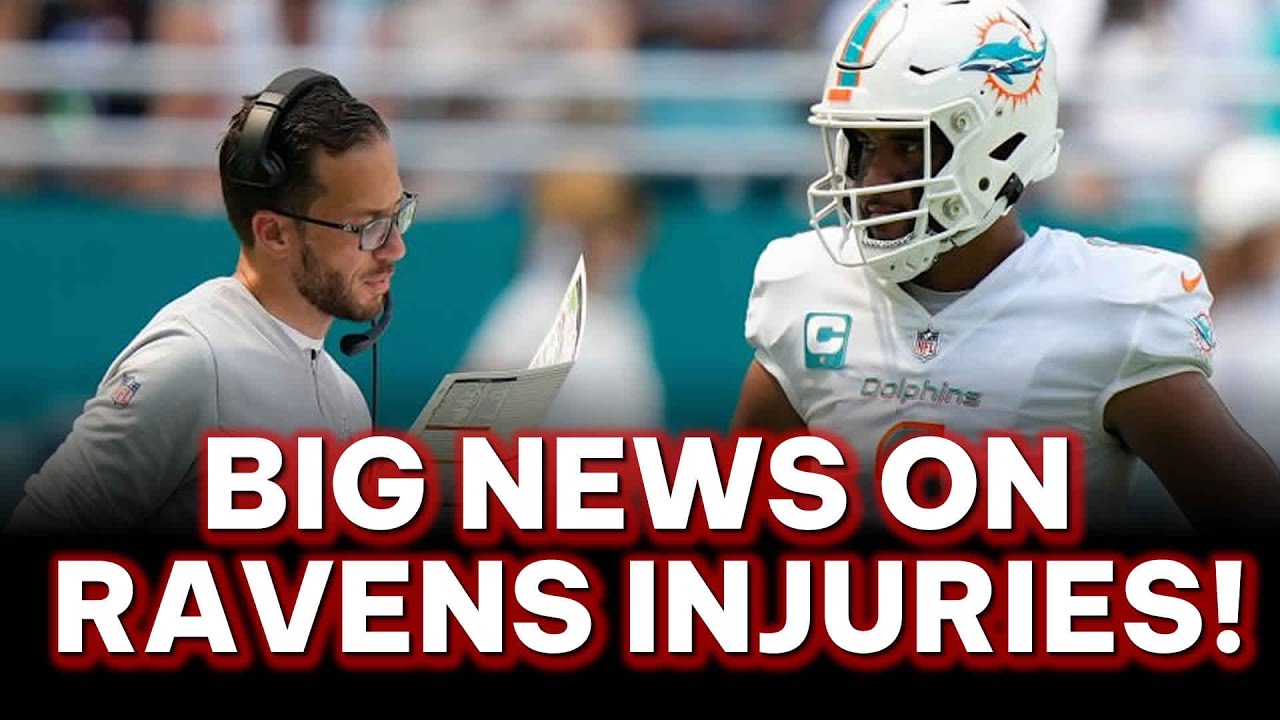 I haven’t seen many of the Dolphins fan channels talking about this but it’s BIG news out of Baltimore.

In looking ahead to the 2nd game of the season there’s some major news that should affect Mike McDaniel’s game planning against the Baltimore Ravens.

Baltimore Ravens CB, Kyle Fuller is out for the season with a torn ACL.

Fuller is out for the season after an MRI revealed Monday that he tore his left ACL.

Fuller, a two-time Pro Bowl cornerback, was hurt covering Elijah Moore with 1:18 left in Baltimore’s 24-9 win over the New York Jets at MetLife Stadium on Sunday.

“He got pushed off on and just landed the wrong way,” Harbaugh said. “And the turf doesn’t usually give as much as grass. So that’s what happened.”

Fuller, 30, was playing in his first game for his hometown team.

Brandon Stephens, a second-year defensive back, will fill in as a starting cornerback until Marcus Peters is ready.

Peters is himself coming off of a season-ending ACL and was inactive Sunday.

We wish Kyle Fuller well and a full recovery.

But this news is something that Mike McDaniel has to be looking at closely.

With Tyreek Hill, Jaylen Waddle, Cedric Wilson and the rest of the Dolphins track team ready to go, this could be a major vulnerability for the Baltimore Ravens.

I’d expect McDaniel to test that ailing Baltimore secondary in a big way.

They might not have the bodies to keep up with the Dolphins contingent of receivers.

In addition to Fuller, the Ravens also lost left tackle Ja’Wuan James for the season in the opener Sunday.

He tore his left Achilles tendon late in the second quarter.

The Ravens are down to their third string tackle.

Christian Wilkins, Emmanuel Ogbah and that wrecking crew will surely look to exploit this glaring weakness.

I hope both Kyle Fuller and JaWuan James have full recoveries, but you have to wonder how much this will weaken the Baltimore Ravens.

Tell me what you guys think about these developments.