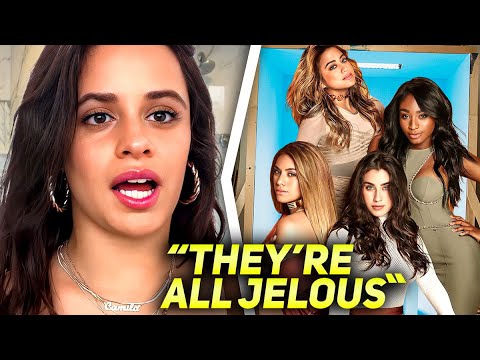 Camila Cabello once again opened up about her experience on Fifth Harmony with her former bandmates Lauren Jauregui, Normani Ally Brooke, and Dinah Jane and she did that through a song! But what did Camila actually reveal? Is it possible that there’s still beef? We have all the juicy details!

So, Camila opened up about the process she went through while making her album Familia and told Reuters that she went from a really bad place to a good place in making the third album. She said, “Compared to my previous albums, I think I’m just me as a human being is just in a better, more grounded, more, well-rounded space. My first two albums were, like late teens, early 20s – I had a lot of anxiety making those albums.”