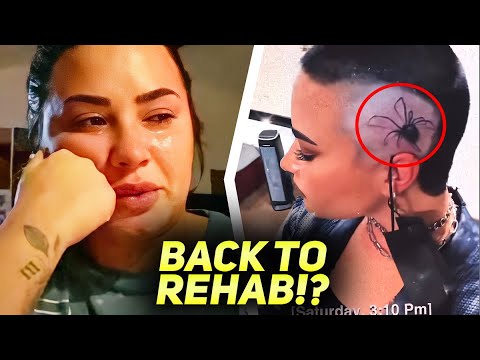 Demi Lovato was on a roll in 2021, and according to fans their actions just keep getting weirder and weirder. Apparently, even their friends worry about them, and word on the street is that they may need an intervention… soon! But what exactly makes Demi’s fans and friends worried? Do they need serious help?

Of course, you may recall that in 2018 Demi had an which apparently resulted in them having three strokes and a heart attack, leaving Demi with physical limitations that still affect them. They publicly revealed the details of the near-fatal incident for the first time in a four-part docuseries Demi Lovato: Dancing With the Devil, and boy it was one hell of a rollercoaster!