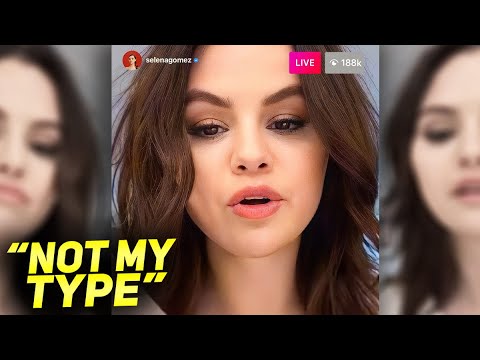 Selena Gomez Reveals Why She Would Never Date Chris Evans

For a while, fans have been manifesting a relationship between Selena Gomez and Chris Evans, but it looks like that may all be in the past because Chris allegedly has his eye on someone else! Yep, We are talking about the one and only Alba Baptista! But is there any truth to the alleged relationship? Is Alba the reason Chris and Selena can’t date? Stay tuned to find out!

So, for those who may not know much about Alba, she was born on July 10th, 1997 in Lisbon, Portugal which makes her 24 years old as of February 2022. Alba began her career in the entertainment industry after bagging a role in the short film Miami at the age of 16 and she even received a Best Actress Award for her role in the film. Alba also received considerable acclaim for playing the role of Ava in Netflix’s Warrior Nun and that was actually her first English-language project. Oh, she also reportedly speaks Spanish, French, and German alongside her native language Portuguese.