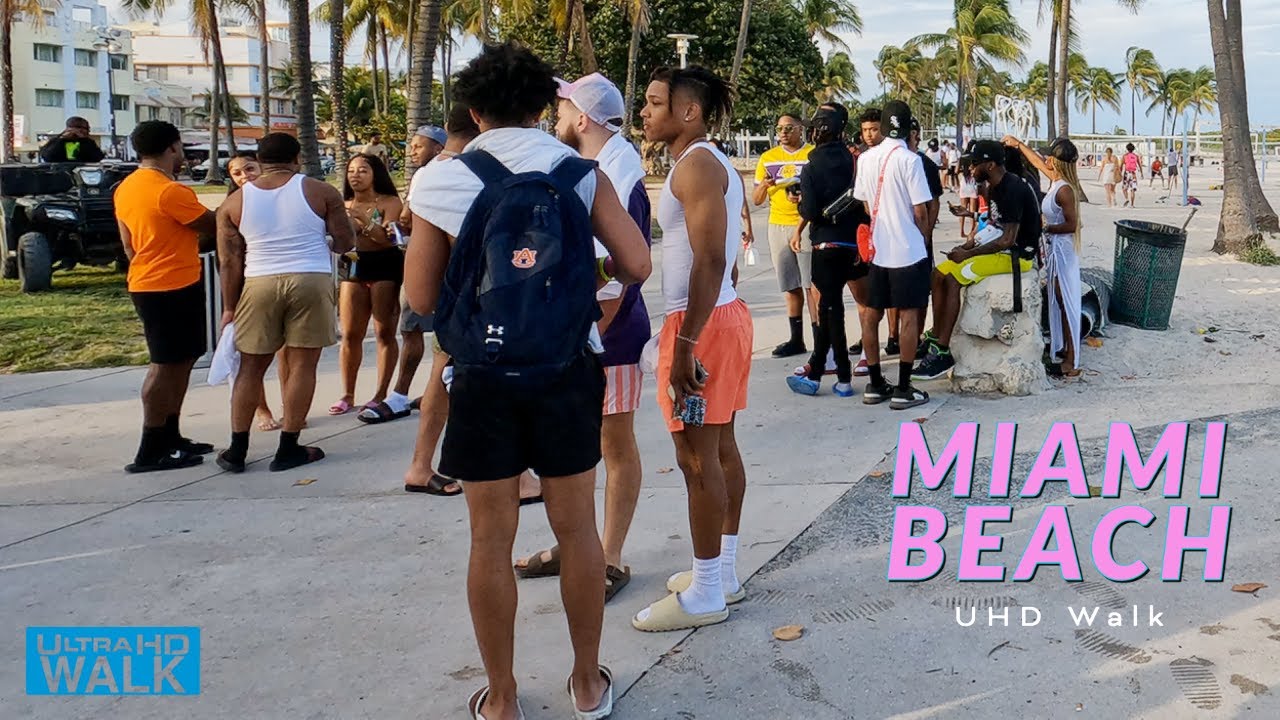 It is located due east of the city of Miami, and is an island between Biscayne Bay and the Atlantic Ocean. The area encompasses Miami Beach south of Dade Boulevard. This area was the first section of Miami Beach to be developed, starting in the 1910s, due to the development efforts of Carl G. Fisher, the Lummus Brothers, and John S. Collins, the latter of whose construction of the Collins Bridge provided the first vital land link between mainland Miami and the beaches.

The area has gone through numerous artificial and natural changes over the years, including a booming regional economy, increased tourism, and the 1926 hurricane, which destroyed much of the area.

Watch it in 5K by changing the video resolution quality to 2880p (5K).

If you liked the video, please consider liking or leaving a comment on the video. Thanks!

Do not copy, reproduce, or distribute any of the material.